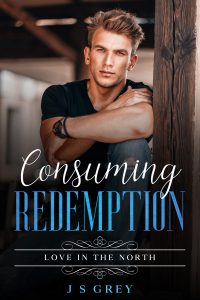 Tyler:Apparently time heals all wounds. Whoever came up with that saying obviously didn’t go to school with Lukas Ford. After i made a stupid schoolboy error, Lukas Ford made it his mission to make me wish that i was never born. How can the one person who makes my life a daily living hell be the same person i can’t stop wanting. I want to regret the day i first laid eyes on Lukas. I just need to bide my time and get the hell out of this high school.Lukas:After a life changing tragedy irrecoverably altered the lives of me and my family, I was left with no other decision to hide who I am to protect those i loved from coming to harm again. High school, is over, yet here i am years later haunted by the man whose face haunts my dreams. I messed up big time in high school, not this time though. One way or another, I am going to make Tyler Dane mine.

“Please don’t leave me, I’m so sorry. Please, you can’t leave. We’re getting married. Things will be different I promise. I messed up I know, but please let me fix this. Give me one more chance.” Sobs wracked his body as it shook against my own.My hand rested over his at my waist. I leaned my head forward to move it out of reach of his lips. “I can’t trust you anymore. I don’t think we can fix this. You broke us,”Davis:Apparently being dragged away from the life you love, then forced to attend the prestigious Melwood Academy was not torture enough. Now I have to spend my days and nights lusting after my best friend’s older brother. Justin sees me as an annoying little brother when all I see is him.Justin:You should not have to watch the man you love promise to marry someone else. Just when I think I have lost my chance with Davis, a tragedy strikes and a second chance is within my grasp. A chance I will not squander this time around 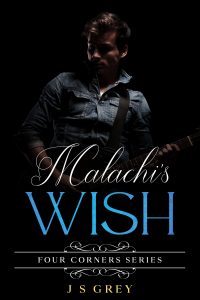 Losing your family could have been the straw that broke the camel’s back, but it was losing my fiancé in a tragic city bus accident that finally crippled me. Years later, now accepting of my role as the grouchy bar owner of the hottest Irish pub in Manhattan’s East Village, I make sure that nothing and no one can hurt me again.That is until Blake Trentnor, the lead singer of Cinder Faith walks into my bar and starts to chip away at my walls. Obsessing over a guy is not a smart move, especially the straight womanizing lead singer of the bar’s house band. No matter how hard I try, I can’t tear my eyes away from the guy blowing up the stage at Malachi’s Place. 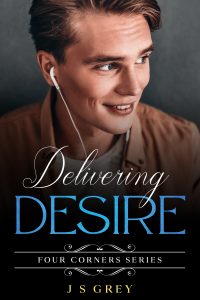 Michael:
Being the token gay kid in the school was never gonna be an easy ride, I mistakenly thought my best friend Jared would be there for me through thick and thin. I never expected him to become the high school bully that made me hate who I am. One thing’s for sure, Jared Collins had my heart, before he broke it in two, I’ll never make that mistake again

Jared:
I can’t get him out of my head. Michael Irwin was a temptation that I could not let myself give into. When you’re parents are leaders of the church, being openly gay is never going to happen. Once high school is over and I’m out on my own, all bets are off. Michael Irwin is may not realise it yet, but he’s mine. 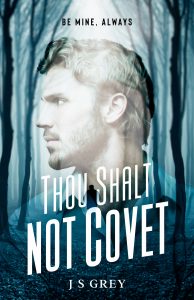 ” It’s so pretty, you have all this scarlet within you, so vibrant and alive. I’m going to show you just how pretty you are inside.”

When Archer’s life finally settles into something which resembles normal, he feels like he can breathe for the first time in years.

Normal doesn’t last long as Archer’s world starts to fall apart around him. Something is lurking in the shadows, watching and waiting for him.

With no one to trust and everyone a suspect, Archer must fight to survive both physically and mentally.

One thing is for sure, something IS waiting for Archer, and it only understands one thing.